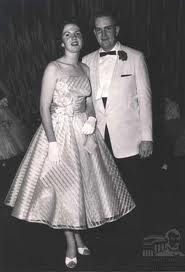 Posted by Coffeypot at 1:04 AM

And the moral of the story is...never let your dates be around your parents...unsupervised!!

Innocent mistake anybody could make.

For some reason I had woodwork in mind!