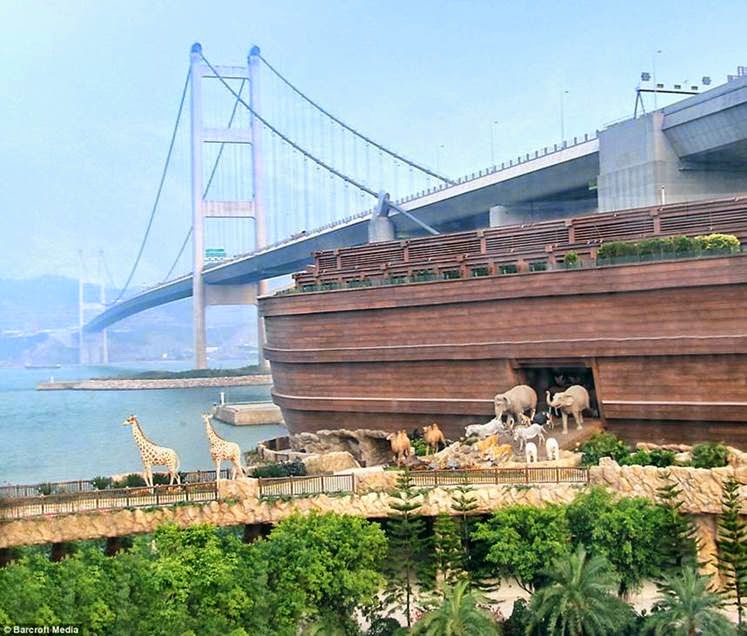 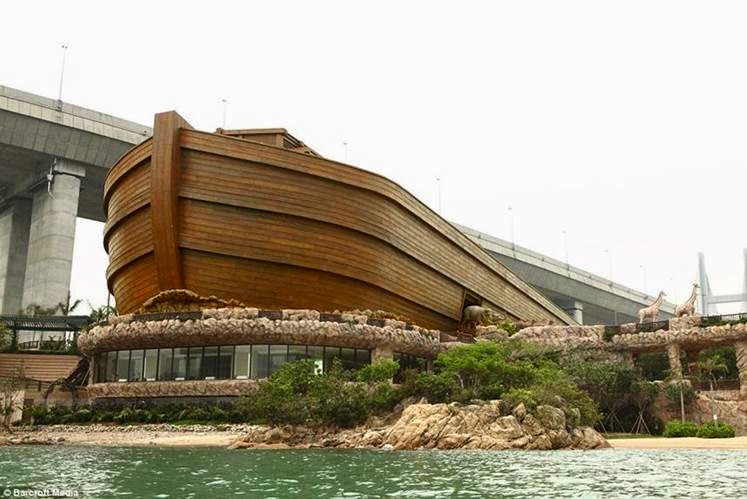 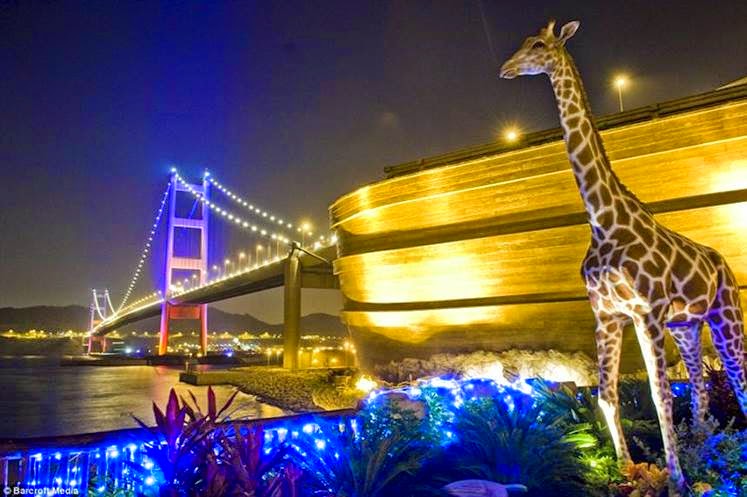 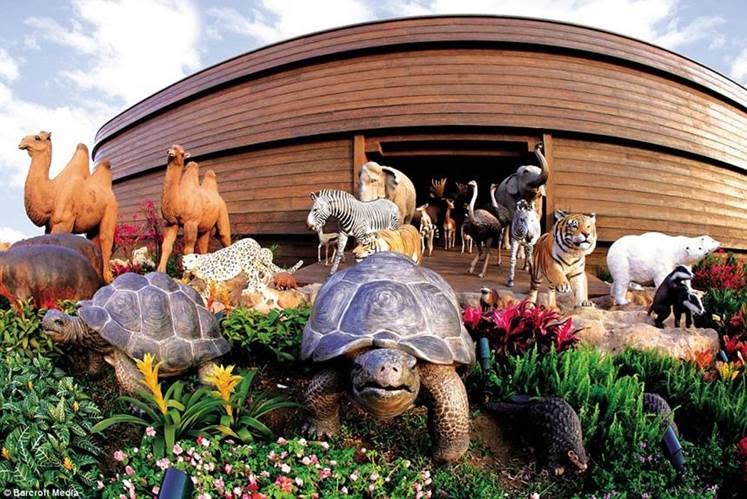 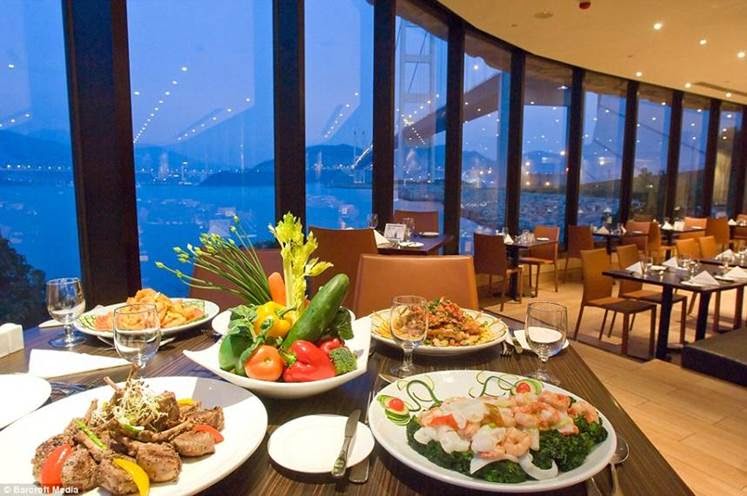 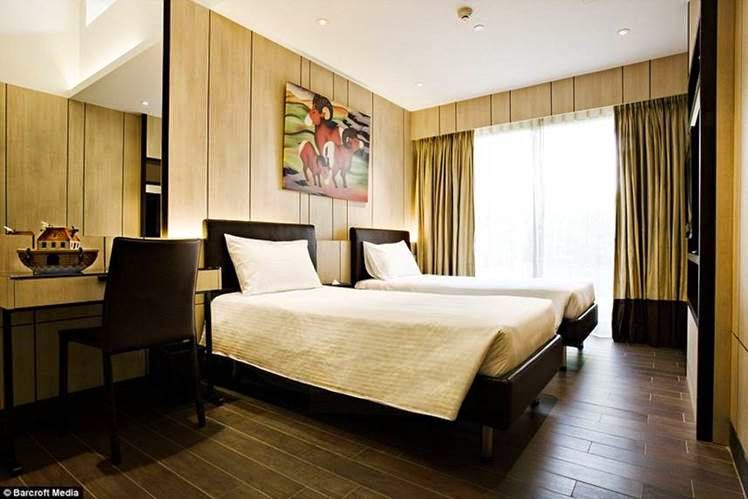 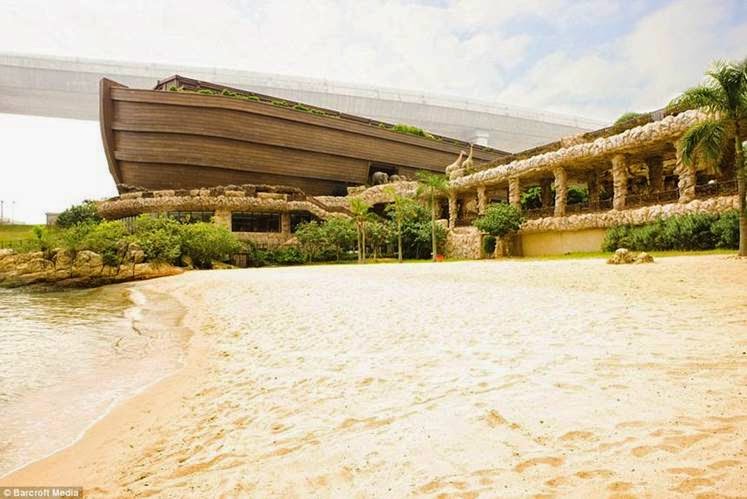 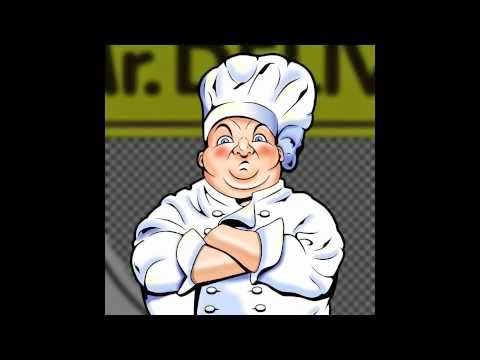 Did you hear about the Italian Chef that died?

He pasta way.
We cannoli do so much.
His legacy will become a pizza history.
Here today, gone tomato.
How sad that he ran out of thyme.
Sending olive my prayers to the family.
His wife is really upset.  Cheese still not over it.
You never sausage a tragic thing.

A Sailor's Thoughts and Advice 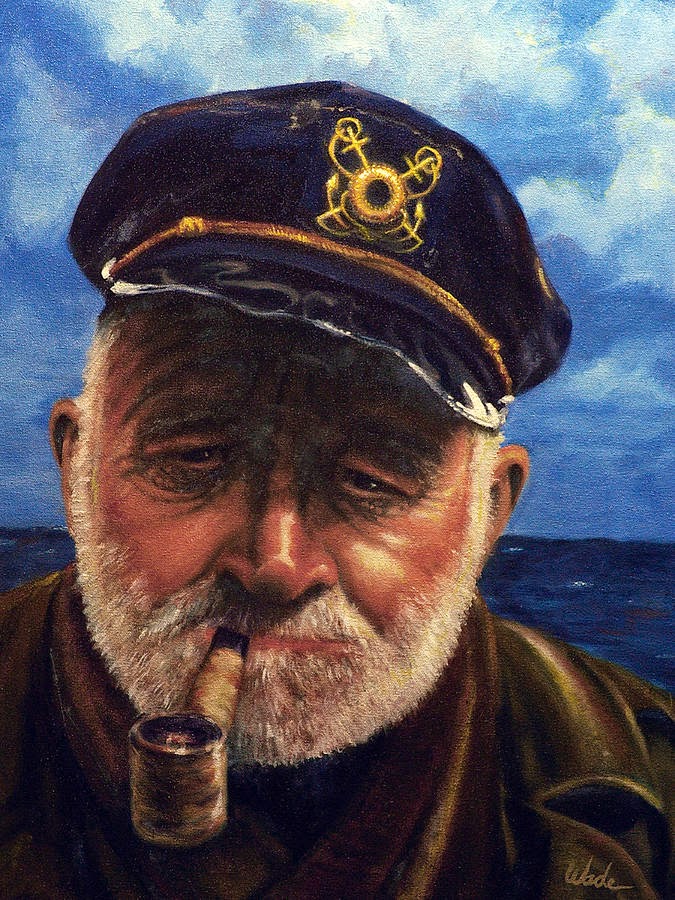 Some random and rambling thoughts accumulated from various quarters over the years.  A bit of introspection from an "older" sailor.  A young sailor (or prospective sailor) would do well to heed these words.

· A sailor will walk 10 miles in a freezing rain to get a beer but complain mightily about standing a 4 hour quarterdeck watch on a beautiful, balmy spring day.
· A sailor will lie and cheat to get off the ship early and then will have no idea where he wants to go.
· Sailors are territorial.  They have their assigned spaces to clean and maintain.  Woe betide the shipmate who tracks through a freshly swabbed deck.
· Sailors constantly complain about the food on the mess decks while concurrently going back for second or third helpings.
· Some sailors have taken literally the old t-shirt saying that they should “Join the Navy.  Sail to distant ports.  Catch embarrassing, exotic diseases.”
· After a sea cruise, I realized how much I missed being at sea.  We are now considering a WesPac cruise visiting some of my past favorite ports.  Of course I’ll have to pony up better than $5,000 for the privilege.  To think, Uncle Sam actually had to pay me to visit those same ports 50 years ago.
· You can spend two years on a ship and never visit every nook and cranny or even every major space aboard.  Yet, you can know all your shipmates.
· Campari (Italian liqueur considered an aperitif) and soda taken in the warm Spanish sun is an excellent hangover remedy.
· E5 is the almost perfect military pay grade.  Too senior to catch the crap details, too junior to be blamed if things go awry.
· Never be first, never be last and never volunteer for anything.
· Almost every port has a “gut.”  An area teeming with cheap bars, easy women and parties.  Kind of like Bourbon St., but with foreign currency.
· If the Guardia Civil tell you to “Alto,” you’d best alto, right now.  Same goes for the Carabinieri, gendarmes and other assorted police forces.  You could easily find yourself in that port’s hoosegow.  Or shot.
· Contrary to popular belief, Chief Petty Officers do not walk on water.  They walk just above it.  That’s only the “BLACK SHOES“.  The  “Airdales” - or "Brown Shoes" - think they fly, but that’s a myth.
· Sad but true, when visiting even the most exotic ports of call, some sailors only see the inside of the nearest pub.
· Also under the category of sad but true, that lithe, sultry Mediterranean/Asian beauty you spent those wonderful three days with and have dreamed about ever since, is almost certainly a grandmother now and buying her clothes from Omar the Tent maker.
· A sailor can, and will, sleep anywhere, anytime.
· Do not eat Mafunga, ever! (An entree often served at college parties.)
· Yes, it’s true, it does flow downhill.
· In the traditional “crackerjack” uniform you were recognized as a member of United States Navy, no matter what port you were in.  Damn all who want to eliminate or change that uniform.
· The Marine dress blue uniform is, by far, the sharpest of all the armed forces.
· Most sailors won’t disrespect a shipmate’s mother.  On the other hand, it’s not wise to tell them you have a good looking sister.
· Sailors and Marines will generally fight one another, and fight together against all comers.
· If you can at all help it, never tell anyone that you are seasick.
· Check the rear dungaree pockets of a sailor.  Right pocket a wallet.  Left pocket a book.
· The guys who seemed to get away with doing the least, always seemed to be first in the pay line and the chow line.
· General Quarters drills and the need to evacuate one’s bowels often seem to coincide.
· Speaking of which, when the need arises, the nearest head is always the one which is secured for cleaning.
· Four people you never screw with: the doc, the cook, the paymaster and the ship’s barber.
· In the summer, all deck seamen wanted to be Signalmen.  In the winter they wanted to be Radarmen.
· Do snipes ever get the grease and oil off their hands?
· Never play a drinking game which involves the loser paying for all the drinks.
· There are only two good ships: the one you came from and the one you’re going to.
· Whites, coming from the cleaners, clean, pressed and starched, last that way about 30 microseconds after donning them.  The Navy dress white uniform is a natural dirt magnet.
· Sweat pumps operate in direct proportion to the seniority of the official visiting.
· Skill, daring and science will always win out over horseshit, superstition and luck.
· We train in peace so that in time of war the greater damage will be upon our enemies and not upon ourselves.
· "Pride and professionalism" trumps "Fun and zest" any day.
· The shrill call of a bosun's pipe still puts a chill down my spine.
· Three biggest lies in the Navy: We're happy to be here; This is not an inspection; We're here to help.
· Everything goes in the log.
· Rule 1: The Captain is always right.  Rule 2: When in doubt refer to Rule 1.
· A wet napkin under your tray keeps the tray from sliding on the mess deck table in rough seas, keeping at least one hand free to hold on to your beverage. (Maybe on a carrier.  On a Tin Can, one hand holds the tray level with the drink on it with one hand while eating with the other.)
· Never walk between the projector and the movie screen after the flick has started.
· A guy who doesn't share a care package from home is no shipmate (or is an officer.)
· But...if I had to do it all over again, I would.  Twice.
· When I sleep, I often dream I am back at sea.
· Good shipmates are friends forever.
"Any man who may be asked in this century what he did to make his life worthwhile, I think can respond with a good deal of pride and satisfaction, 'I served in the United States Navy,'"
President John F. Kennedy in August 1963.
Posted by Coffeypot at 4:39 PM 8 comments: