The Smells From Being At Sea 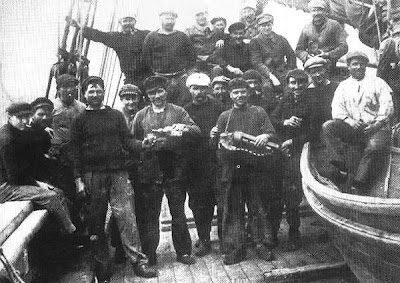 There's an old sea story about a ship's Captain Who inspected his sailors, and afterward told the first mate that his men smelled bad.
The Captain suggested perhaps it would help if the sailors would change underwear occasionally.

The first mate went straight to the sailors berth deck and announced, "The Captain thinks you guys smell bad and wants you to change your underwear."

THE MORAL OF THE STORY: Someone may come along and promise "Change", but don't count on things smelling any better. 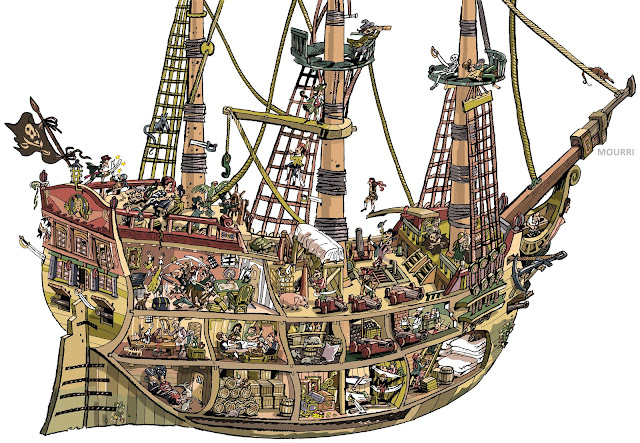 Now you know why the Head is called The Head... look at the front of the ship... 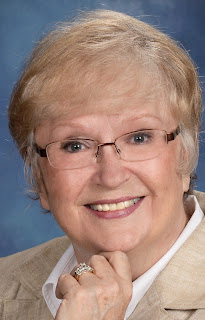 See this lovely lady, so pretty and looking so refined?  Well, don’t believe it.  Where she spits grass never grows again.  Dana Joy Wyzard is a sixty sommen, sommen year old, gun toting, self-effacing lady who has my heart.  And she is a gifted writer… a better wrier than the editors who published her book… and has a great blog (look on the left as I cannot make links for some reason) called Witless Relocation Program.  Check her out.

And she wrote this book… 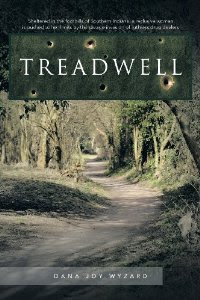 Finally I got to read a book with real-to-life characters written by a real-to-life author.  Dana knows what she is writing about, coming from the mountains of Indiana and living just as hard a life as my new love, Nelda Pike.

Nelda is in her 60's and as feisty as any old crone can be.  But you can't help but love her.  She is straight forward in her mannerisms and as honest in her speech as any person who has lived a hardscrabble life can attest too.

Early on, Nelda runs across a troubled teen that is running for her life from her step-father and step-brother who killed her mother in front of her eyes.  When they catch up and nab Laura, Nelda gets the aid of another old crown and her best friend, Wosie Mae Briar, to go to her rescue.

And these two old ladies are not afraid to tackle the task. Both are crack-shots and well versed in the use of guns, especially the shotgun.

TREDWELL is a fun read and will grab you from the first page.  It is refreshing to read about the main characters being up in years.  Not cute or beautiful who have to fight off men.  Nor do they have to fight off ghost, vampires or zombies; just lowlife scumbags… though a ghost might just appear in the story.

Nelda is just a down to earth woman who has seen the harder times in life and knows compassion, loyalty and anger. What's not to love?

Dana, you did good, girl!  And you are really a sweet and caring lady regardless of what you say.

As for the rest of you, do yourself a favor and get this story of my new hero, Nelda Pike. 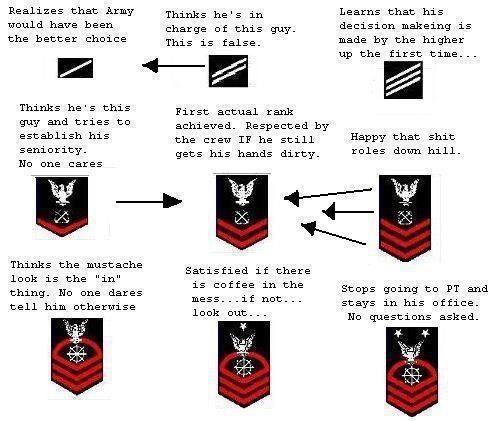 You real Navy guys out there will understand this.

You civilians will now know what each of the ranking insignias really mean.

On the second row, the Eagles are lovingly known as ‘Crows.’

The crossed anchors on the first three crows are Boatswain’s Mates; they know everything about paints, red-led primer, chipping and painting, polishing brass, driving the ship (helmsman), knots, brooms and swabs (mops).

The second set of crows are Chiefs, and, in this case, the insignia is that of a Quartermaster – the keeper and updater of all charts (maps) and other navigational stuff that the officers have no clue about.

The insignia under the crow lets other sailors know what job they perform. 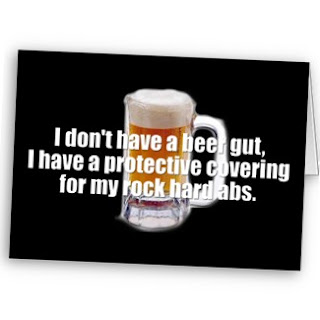 Last month, Montreal University scientists released the results of a recent analysis that revealed the presence of female hormones in beer.

In light of the monumental finding men should take a concerned look at their beer consumption.

The theory being that beer contains female hormones (hops contain phytoestrogens) and that by drinking enough beer men turn into women.

1) Argued over nothing.
2) Refused to apologize when obviously wrong, instead they would pout.
3) Gained weight.
4) Talked excessively without making sense… and giggled.
5) Became overly emotional.
6) Couldn’t drive.
7) Failed to think rationally.
and
8) Had to sit down when taking a piss.

No further testing was considered necessary!