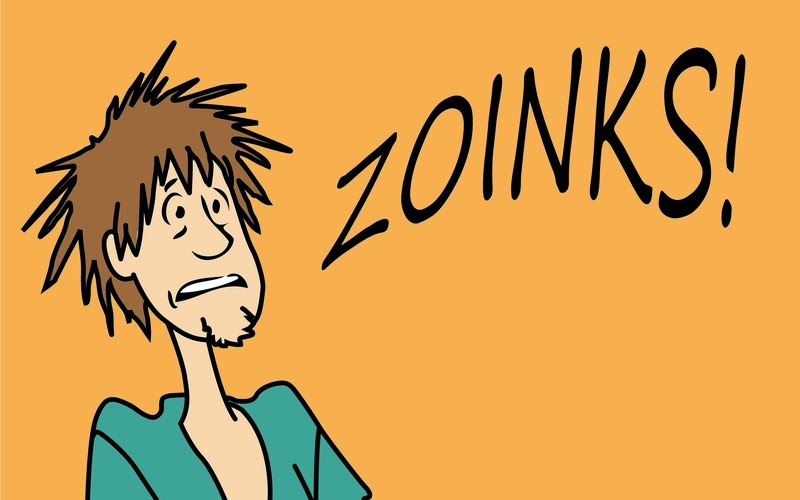 A Couple Finally Had Sexual Harmony, they had simultaneous headaches.

New federal law requires that all nail clippers, screwdrivers, fly swatters and rolled-up newspapers must be registered by January 2060. 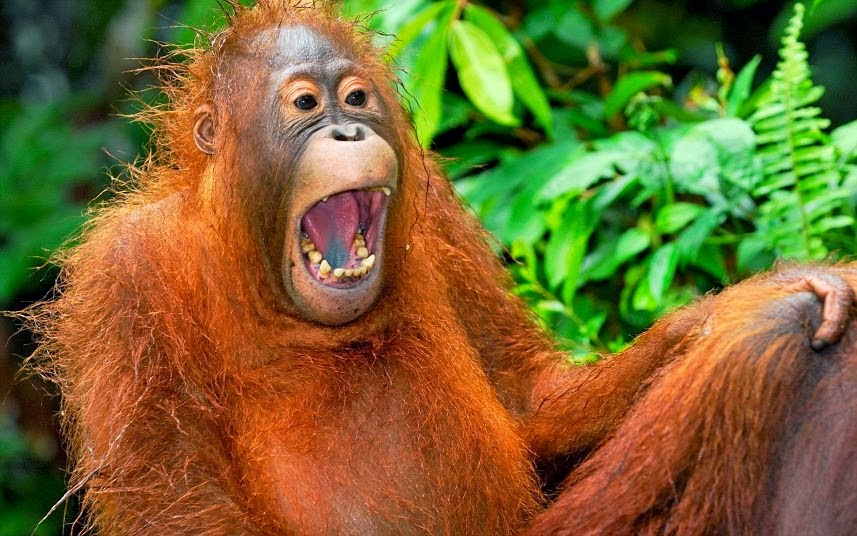 1. When she tried to sing, it sounded like a walrus giving birth to farm equipment.

2. Her eyes twinkled, like the mustache of a man with a old.

4. The ballerina rose gracefully on point and extended one slender leg behind her, like a dog at a fire hydrant.

5. She grew on him like she was a colony of E. coli and he was room temperature Canadian beef.

6. She had him like a toenail stuck in a shag carpet.

7. The lamp just set there, like an inanimate object.

8. Her face was a perfect oval, like a circle that had two sides gently compressed by a Thigh Master.

10. His career was blowing up like a man with a broken metal detector walking an active minefield.

11. The sun was below the watery horizon, like a diabetic grandma easing into a warm salt bath.

12. From the attic came an unearthly howl.  The whole scene had an eerie, surreal quality, like when you’re on vacation in another city and Jeopardy comes at a 7:00 p.m. instead of 7:30.

13. It was as easy as taking candy from a diabetic man who no longer wishes to eat candy.

14. She had a deep, throaty, genuine laugh, like that sound a dog makes before is throws up.

15. Their love burned with the fiery intensity of a urinary tract infection.

16. It’s basically an illusion and no different than if I were to imagine something else, like Batman riding a flying toaster.

17. If it was any colder, it would be like being in a place that’s a little colder than it is here.

18. Joy fills her heart like a silent but deadly fart fills a room with no windows.

19. The bird flew gracefully into the air like a man stepping on a landmine in zero gravity.

20. He felt confused.  As confused as a homeless man on house arrest.

21. The revelation that his marriage of 30 years had disintegrated because of his wife’s infidelity came as a rude shock, like a surcharge at a formerly surcharge – free ATM.

Boy, Peeps, I want to meet these characters.  I bet they would be a hoot to hang with, like watching a cripple with rubber crutches.