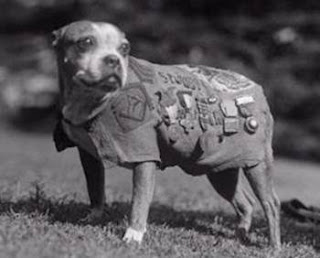 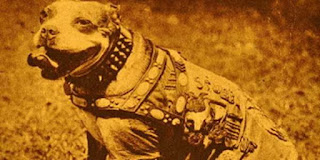 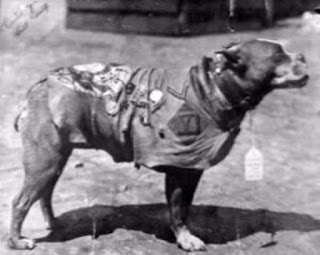 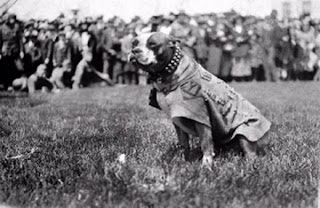 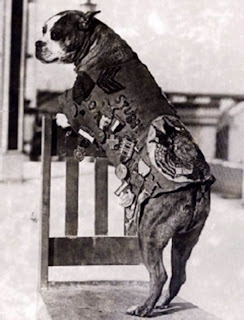 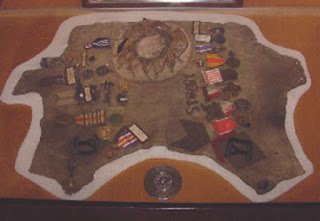 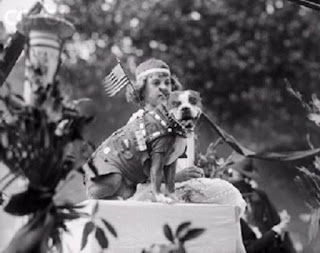 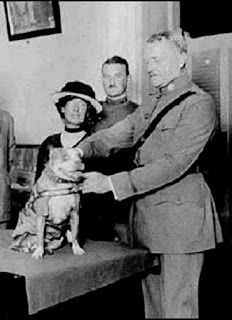 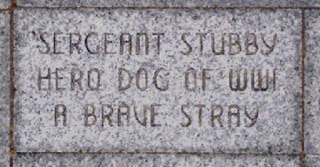 That was a good story! Thanks for reminding about Stubby!

Great story and concur on the leadership today... sigh